The beautiful Basilica of Saint Cecilia in Trastevere is renowned for its mosaics and Medieval art work, but not many know that it is also home of one of the hidden gems of the Roman Renaissance: the Cappella Ponziani - with frescoes by Pinturicchio, the rather dark Medieval chapel is rendered open towards heaven by these works, representing God the Father sorrounded by the four evangelists,  a rather popular theme during the late Middle Ages and Renaissance, this work was executed between 1485 and 1490, he probably worked on them while working on the side chapels in Santa Maria del Popolo (Pinturicchio Chapels in Santa Maria del Popolo). The decorations surrounding them are especially good and remember the ones in the Cappella Bufalini at Santa Maria in Aracoeli. Remember that Pinturicchio arrived in Rome to work on the Sistine Chapel together with artists like Ghirlandaio and Botticelli, but unlike them - who moved back to Florence - he stayed and opened a bottega in Rome, hence the incredible number of his works in this our Eternal City. This beautiful work is just another Renaissance gem which can be found out of the beaten path, on the other side of the Tiber! It is also a new pin on the Roman Anglican's map of Renaissance Churches! (A map of Renaissance Churches in Rome). The chapel walls are decorated by a local artist, Il Pastura, whose style has the influence of both the Roman Antoniazzo and the Umbrian Pinturicchio, here is an article about this other cycle of frescoes: Pastura's frescoes in Santa Cecilia. 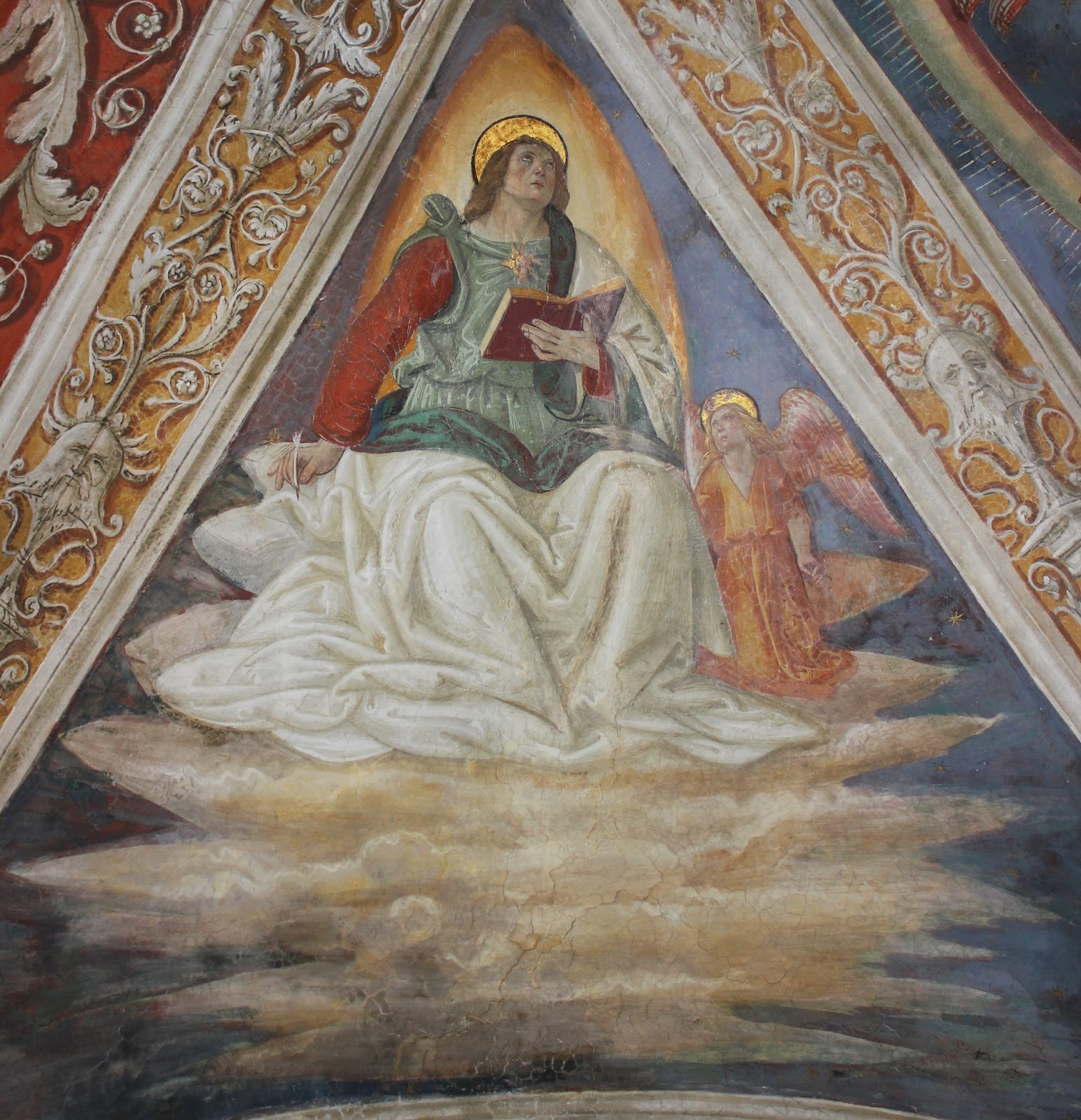 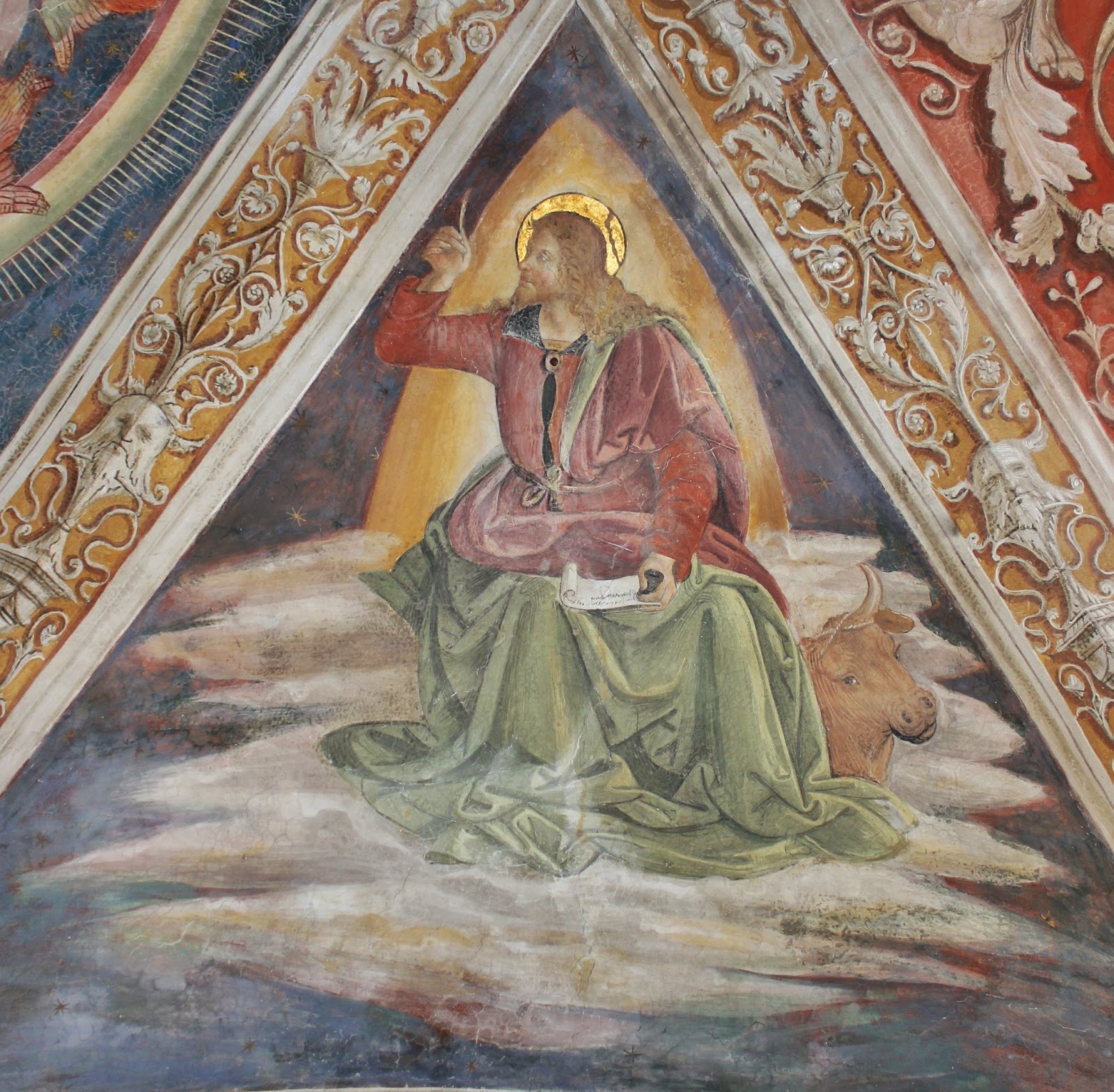 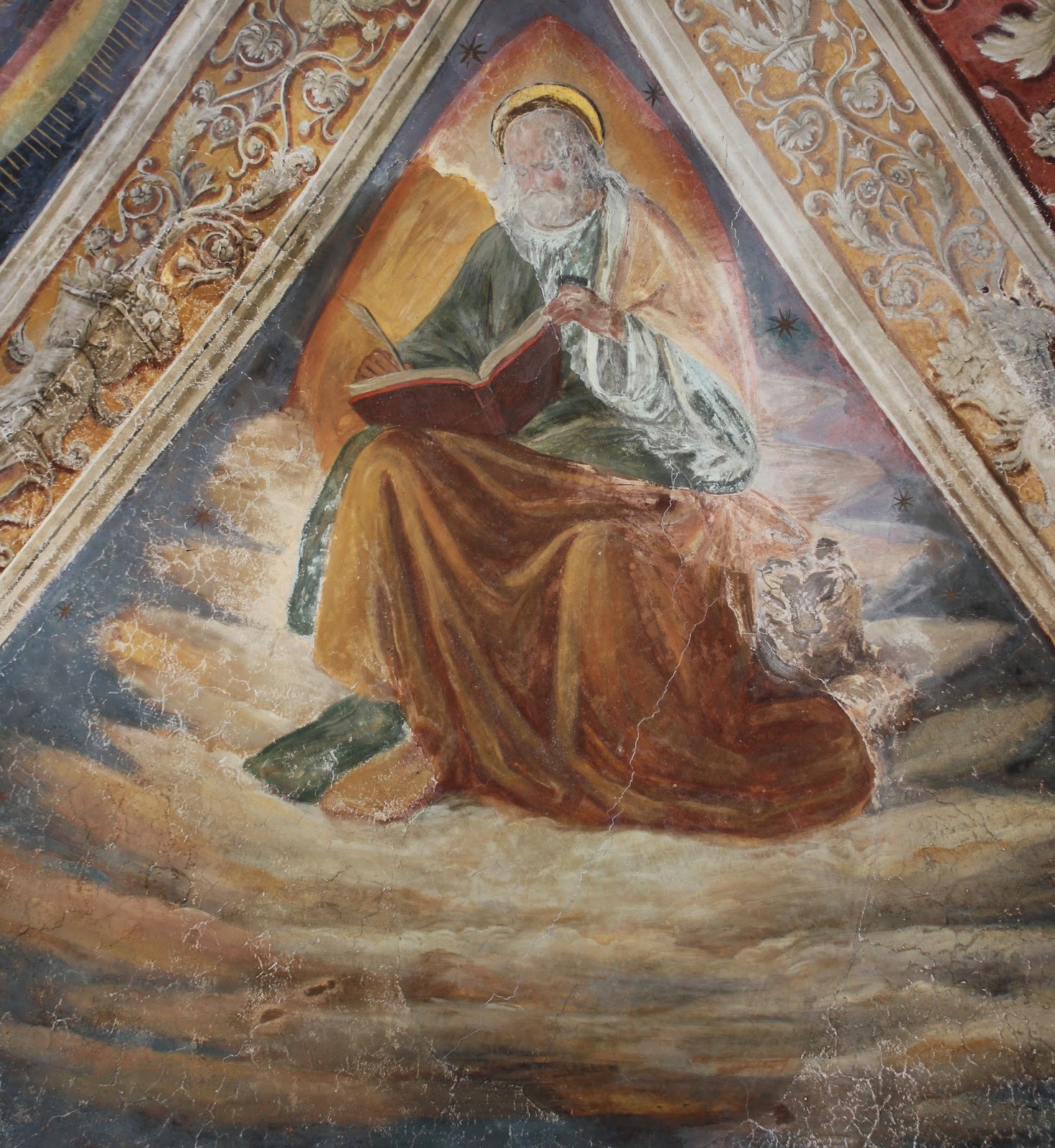 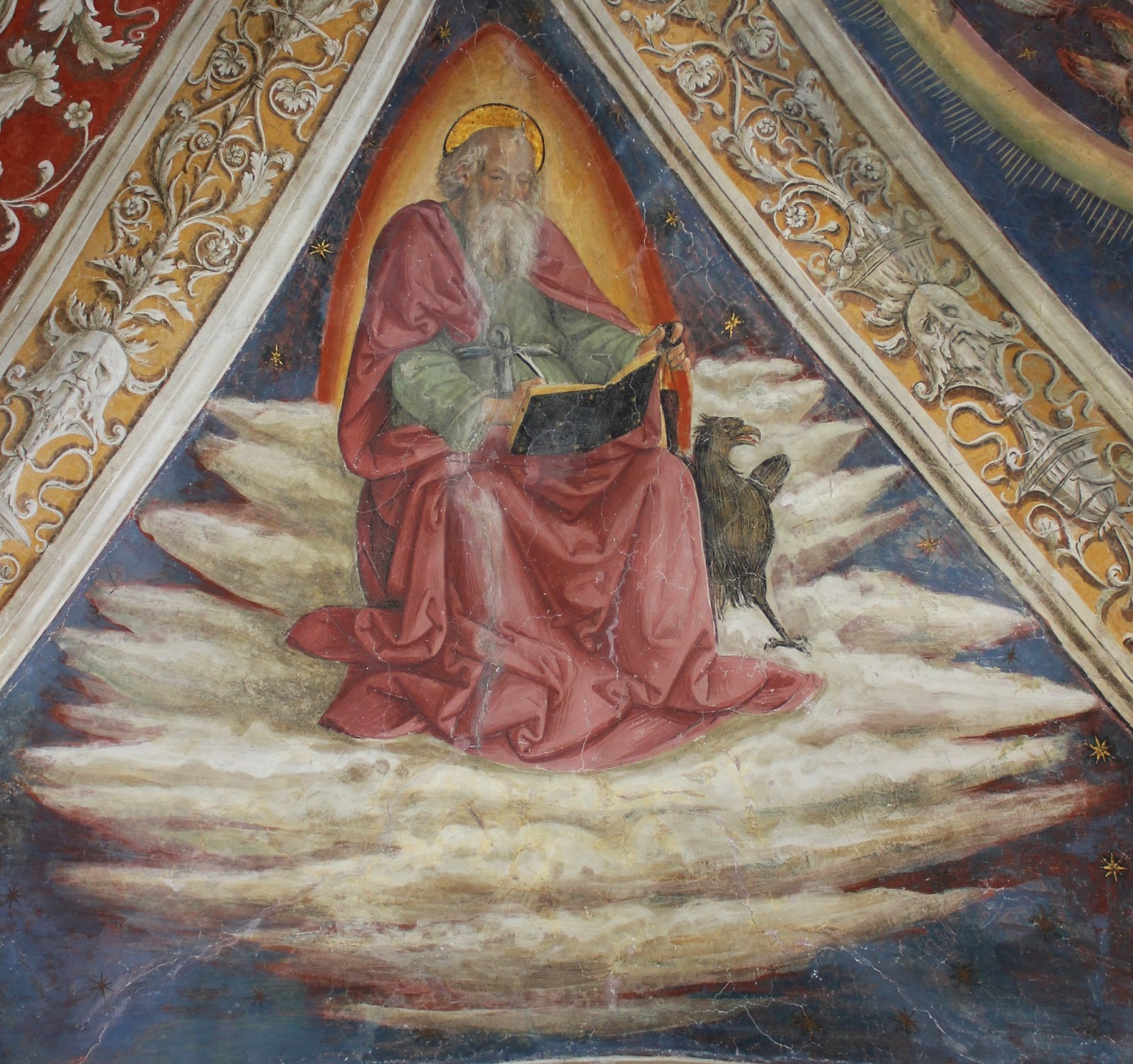 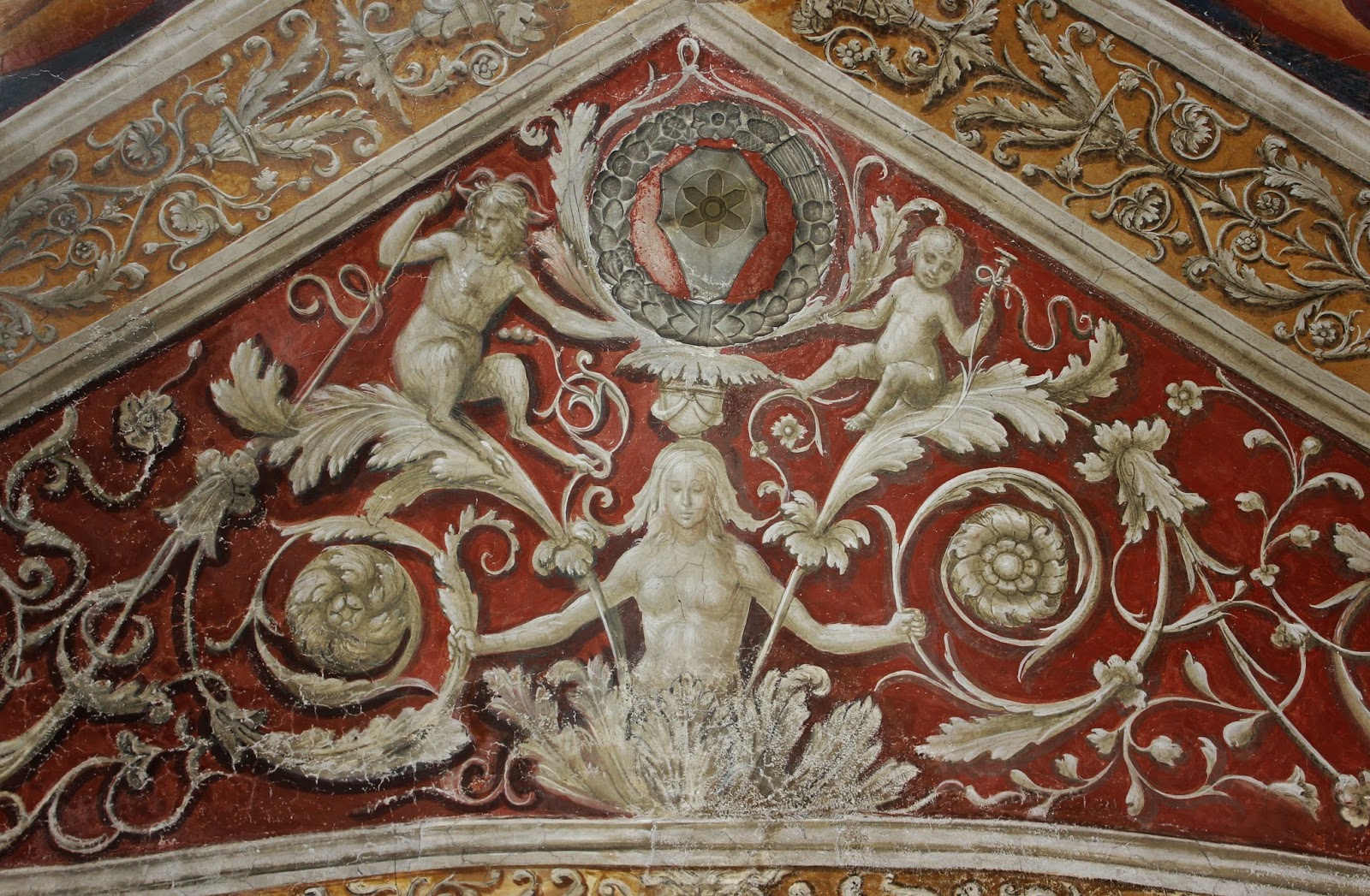 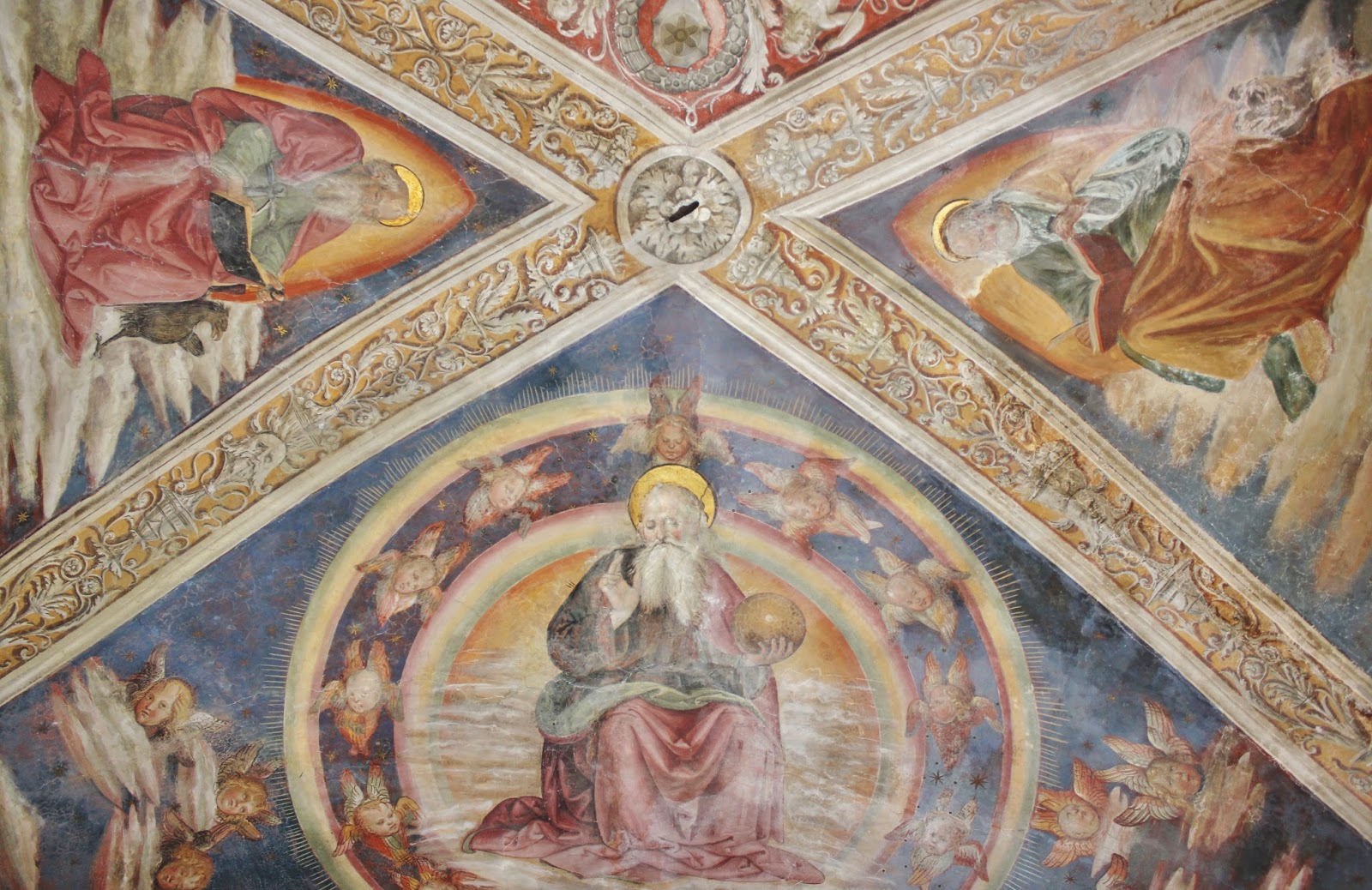 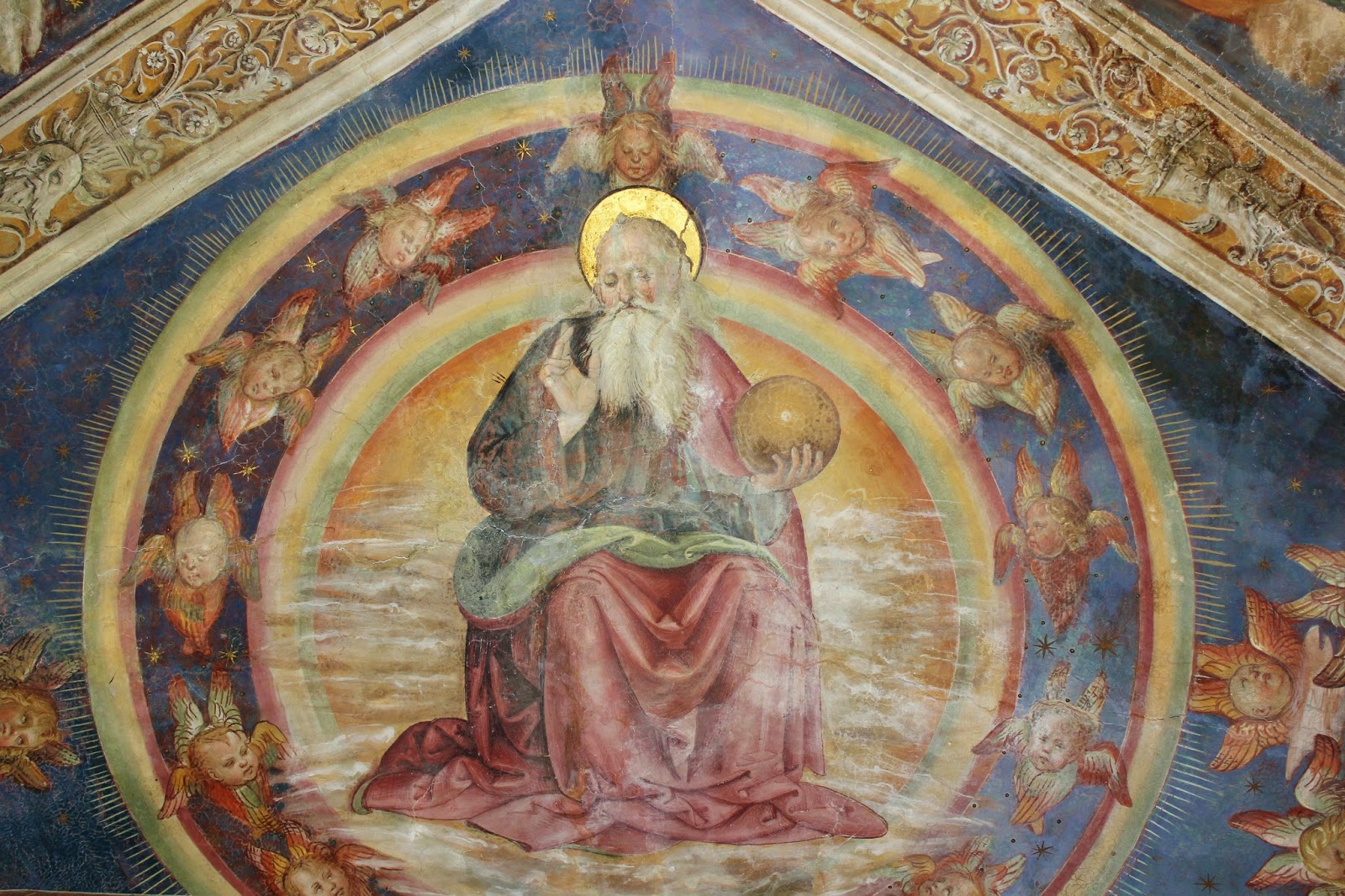 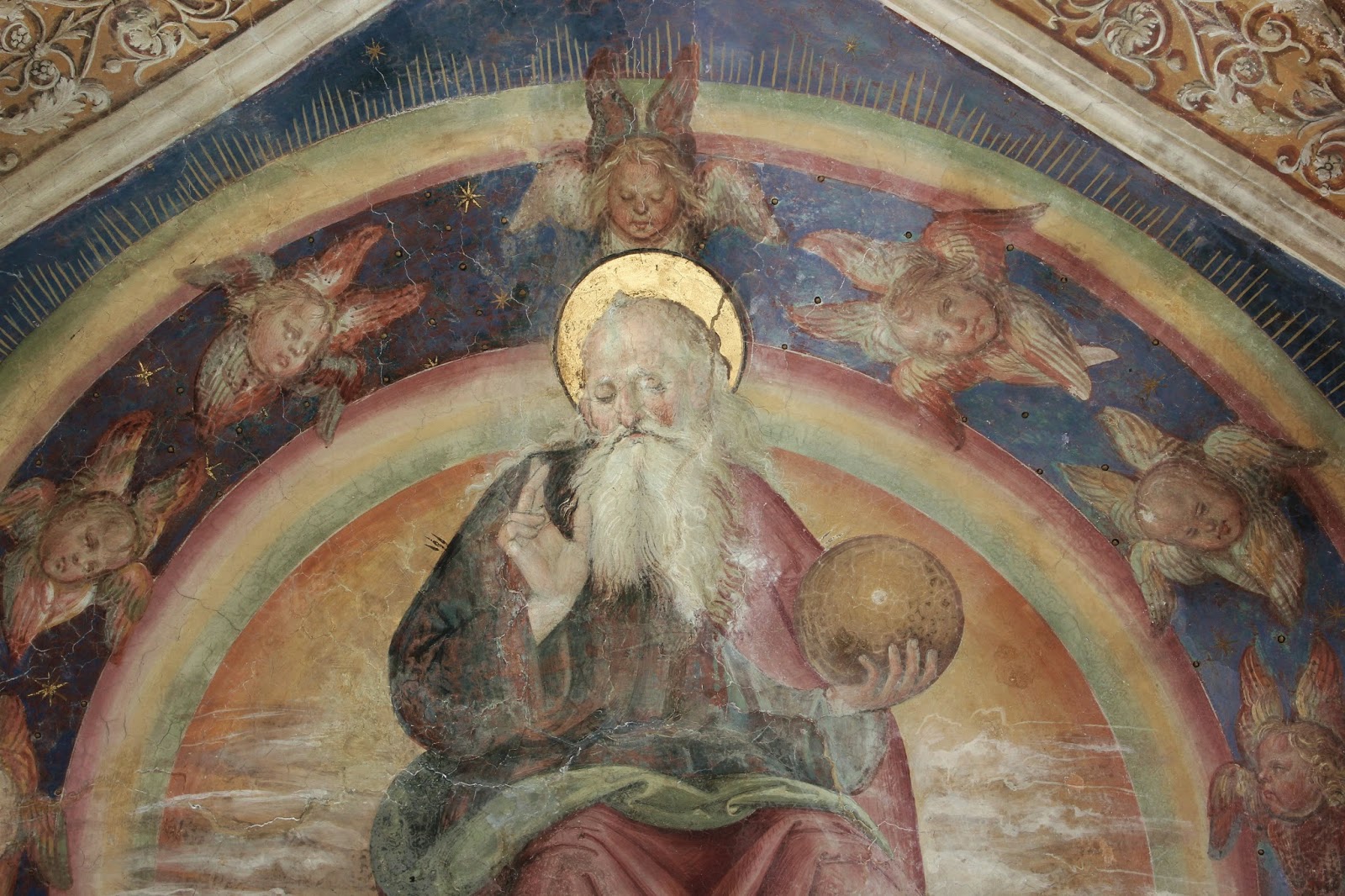 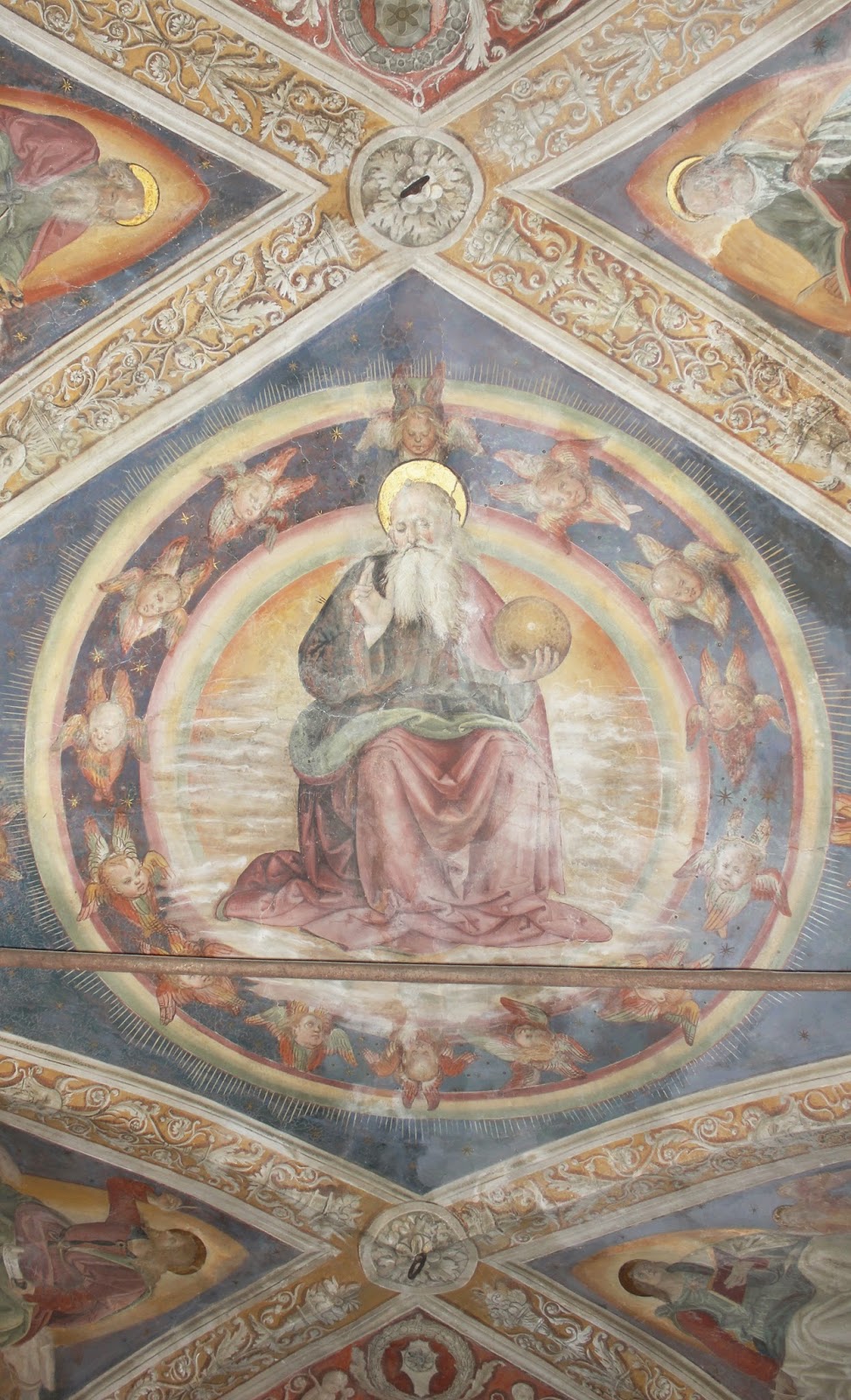 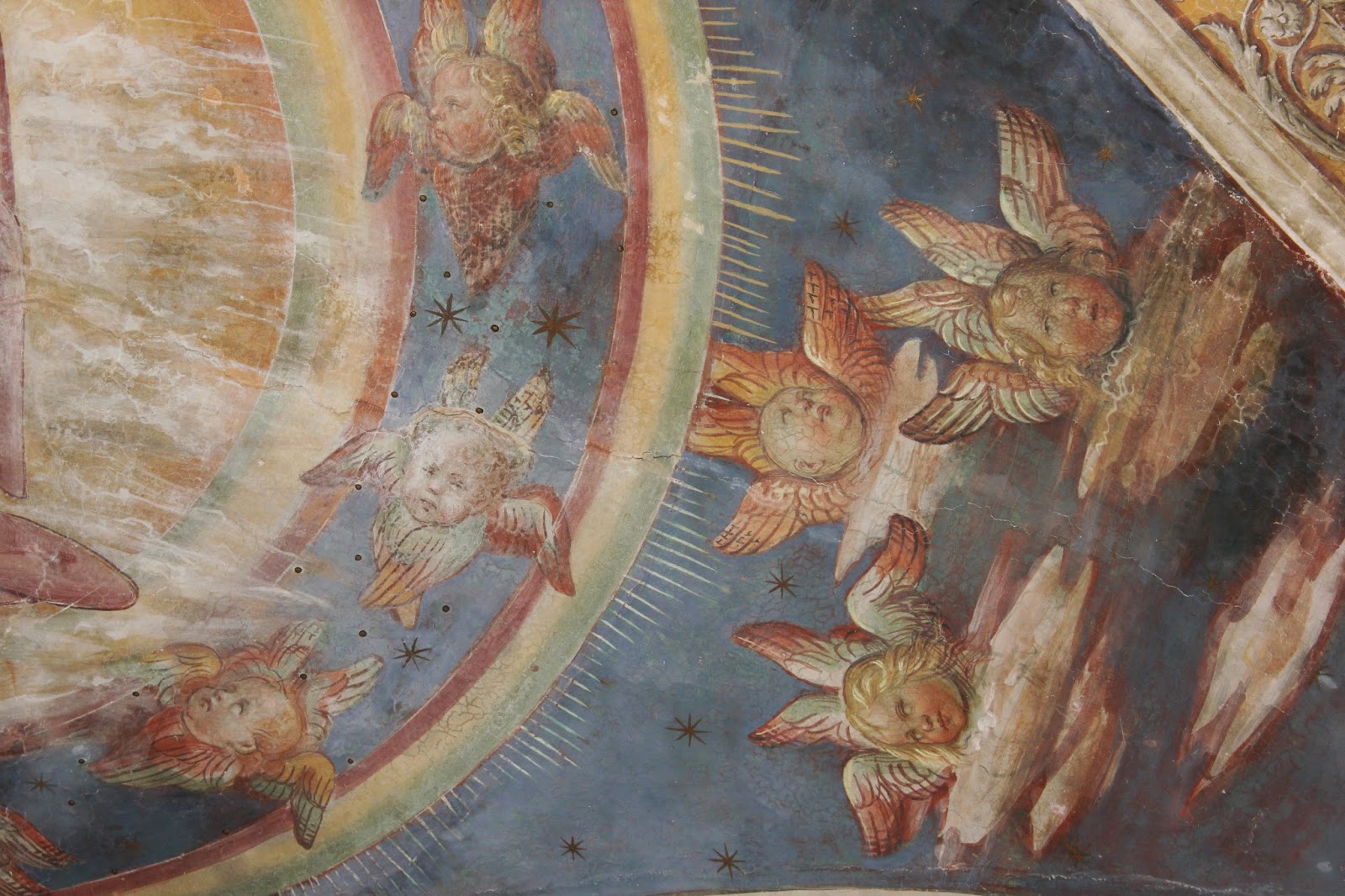 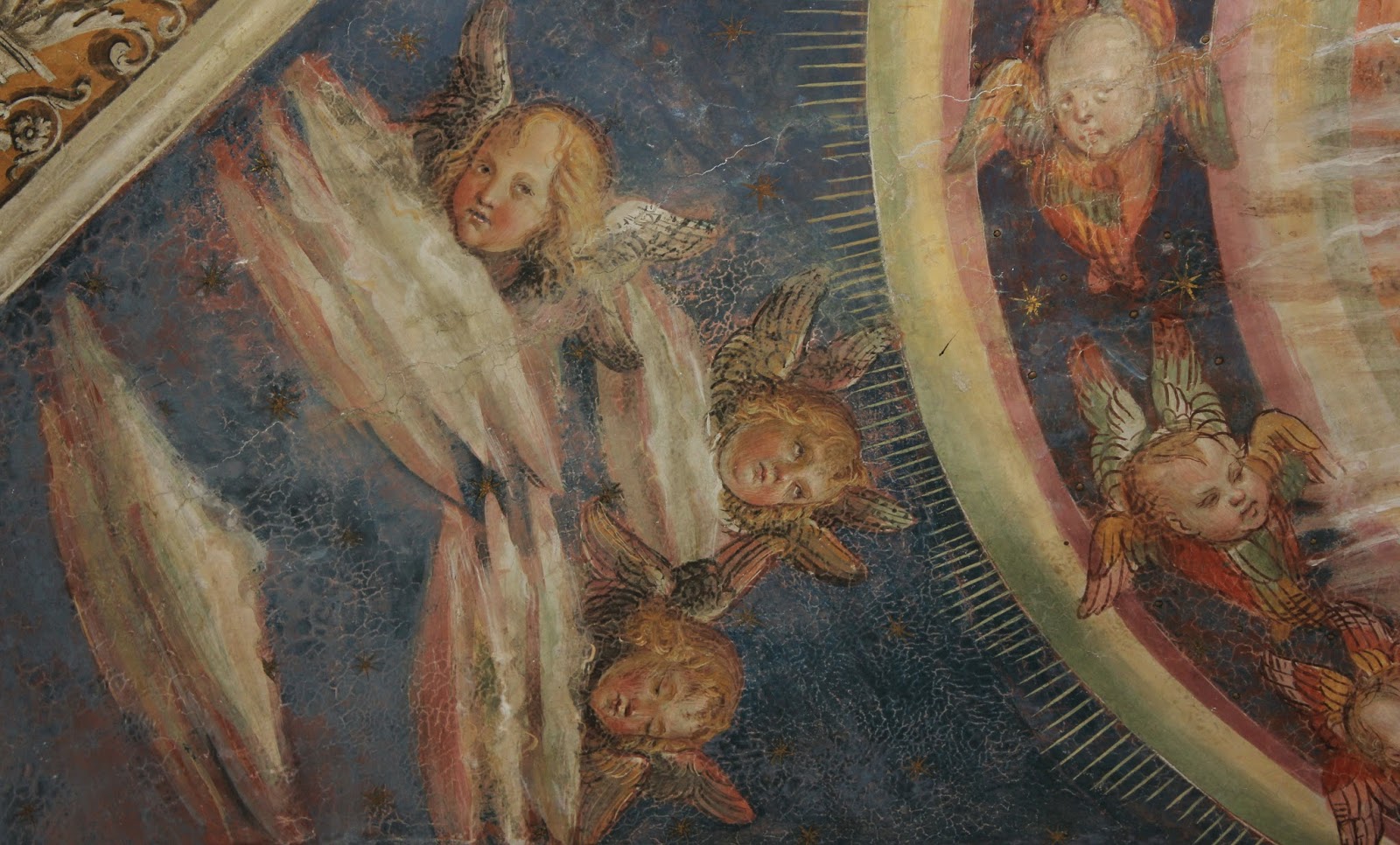