A Roman Tragedy: the Casino dell'Aurora.

One of Rome's many beautiful and somewhat hidden treasures is what is known as the Casino di Villa Boncompagni Ludovisi or Casino or Villa dell'Aurora, after its Guercino masterpiece. This beautiful country house was originally built in 1570 by Francesco del Nero, known as Cecchino , an apostolic secretary and a nephew of Niccolò Machiavelli. Later in the century, it was purchased by Cardinal Francesco del Monte, a patron of the arts and sciences, among his favorite artists was Caravaggio himself. In 1621-1623, the villa was sold to Ludovico Ludovisi, as part of his acquisition campaign - his uncle Alessandro had become Pope Gregory XV, the man who gave us our current "Gregorian" calendar.  The cardinal expanded the property which ended up forming a great park known as the Villa Ludovisi that survived until the late 19th century, when the the Rione Boncompagni-Ludovisi was urbanized. The Casino was "just" the gardens' hunting lodge, the family palazzo, P
Post a Comment
Read more 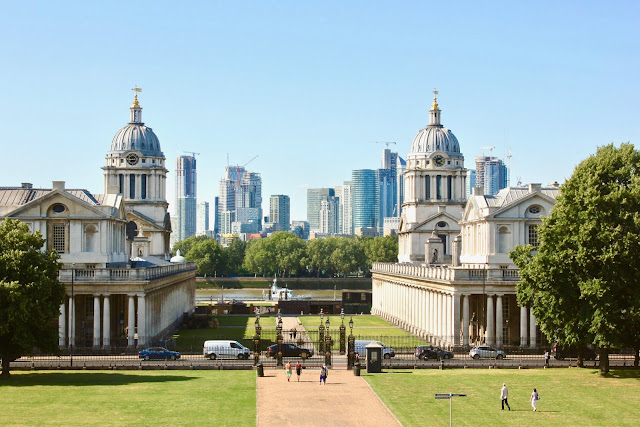 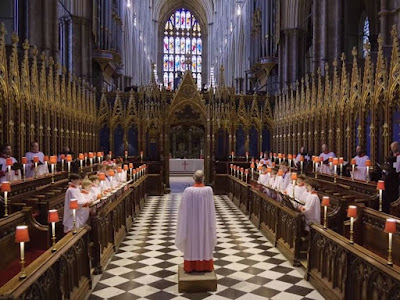 The Anglican choral tradition: a treasure which must be preserved 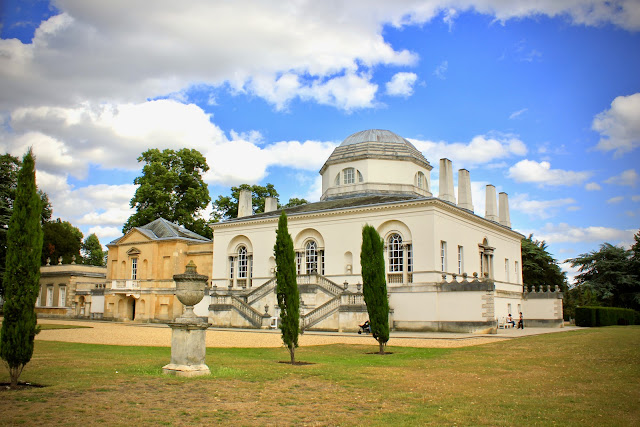 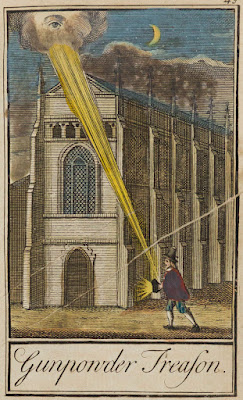 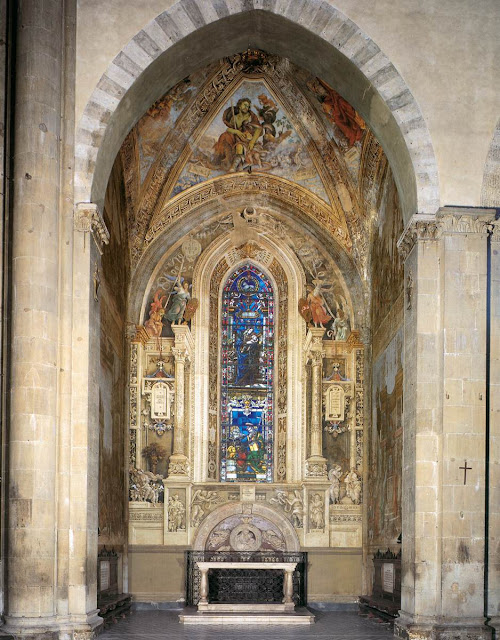